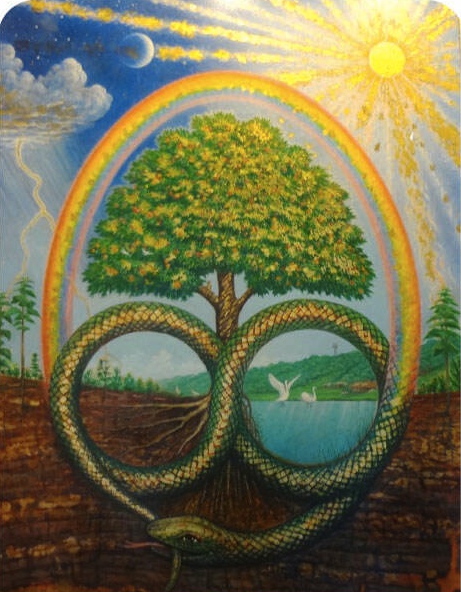 These are certain experiences that have ‘touched’ our lives lately, so forgive us for not writing an update a little sooner. We’ve been somewhat preoccupied. Not to worry though, there has been some marvellous aspects, however we’ll get to those later in an attempt to leave you on a high note.

So the opening sentence may have some thinking we ran over our own or someone else’s new born child. Not so. It was our most recent addition, the first live-in domestic animal on the farm. 4 month old Blue Heeler cross, Thida. She was a trooper. A nipper, heel biter, hand shaker, back talking little wonder dog. At only 4 months old and only 2 of those with us on the farm it’s incredible just how much of an impact she’s made on us in her short time. We needn’t go into details, though we know there’s dog owners and lovers out there who feel our pain. So we’ll give you a shot of the little legend, and move on before we all well up and can’t read or write any longer. 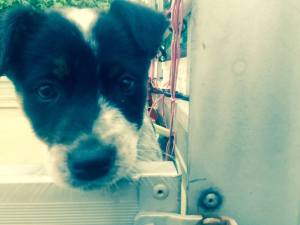 Now onto that official looking man arriving at our caravan door. It was a man from the local council who had come to tell us that what we were doing didn’t fit the bill. We weren’t to be occupying our own land for more than 2 days a week, and 60 days in a year, we needed a more stable grey water system (one of their approved cement boxes to be precise), and that some of the holes we’d dug to support our yurt were not written down in his little book and therefor we had had to stop work and were lucky we were only getting a warning. There’s some fairly colourful language that we’d have liked to use, and there’s a great deal that could be said about the real crimes of humanity, though we’ll spare us all and allow your imagination to do all that for you.

One of the more interesting aspects of his arrival was that he inquired as to whether or not we were ‘doing permaculture’, and upon our muted nod and vague shrug, he added whether or not we knew Mr Lawton from down the road, less of a reaction from us proceeded. An eye brow raised and a sheepish smile perhaps. To which he informed us that Mr Lawton had had some trouble with the council in the past, though had now begun to tow the line, and had learned from his mistakes… It would seem someone at council has a bad impression of permaculture. What a shame. What a pity.

The most interesting of these events though seemed to come when we had to explain this to our three year friend and offspring. Questions as simple as “Why can’t we live here?” were unpacked and dismantled in the plainest of language that had us reeling at the madness of the world. “Because we don’t have a ‘proper’ toilet”. It also led to the consolidation of the idea of us not necessarily being ‘free’. We have our cage, albeit much larger than many, where by those who wield the power can enter at any time and coerce us to behave in the manner dictated by those who wield more power. A strong sense of being distrusted prevailed. As though if we were left to our own volition we’d somehow mess it all up. The irony of the fact that we’re here doing what we are because of the dominant paradigms inability to manage itself so far seemed to be lost on the Compliance Officer (official title on the card), who we’re guessing is yet to read into the non-fiction elements of any of the famous future distopian novels (1984, Brave New World, The Island).

The burning question remained; are we as a race so incapable, so lackluster that we need to be so closely monitored? Only to be answered by a resounding… Perhaps. Which in it’s own way has given us further impetus to push on and prove the point of permaculture, of a good life, of self sufficiency, that those with a basic foundation of a strong ethical and moral code can, will and do look after not only themselves but their community and in turn their bio-region, nation, and world. 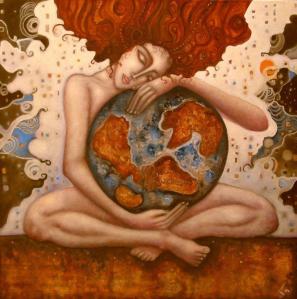 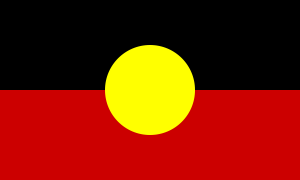 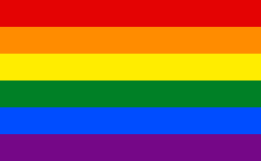